A quick Q&A with Travis Savage, from the reenactment group, Companie Draco Routiers.

Tell us about CDR?

In the late 14th century, a wealthy mercenary company with renowned fame travels through regions of Europe. The knights often partake in tournaments seeking fame and men and women seek to join the ranks in the pursuit of wealth and adventure. 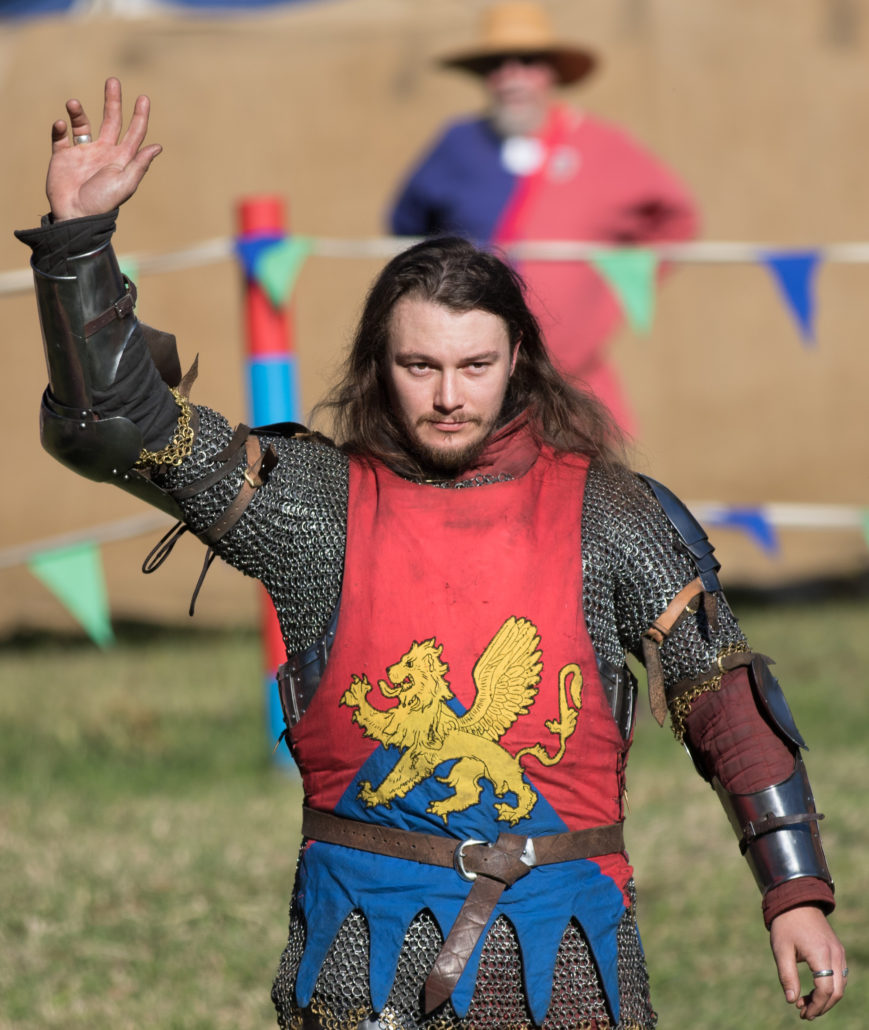 What is special about Abbey?

Abbey is special because of it’s history built on past re-enactors that have sculpted it to what it is today. In the old days, they didn’t have the internet so it was much harder to research and had to build everything from scratch, as it wasn’t readily available like today.  A lot of great dedicated people have shaped it into what it is today.  Names Like Damien Fegan, Justin Webb, Rosalie Gilbert and Gary Johnston come to mind when I think of Queensland’s contribution to the 14th century’s popularity. 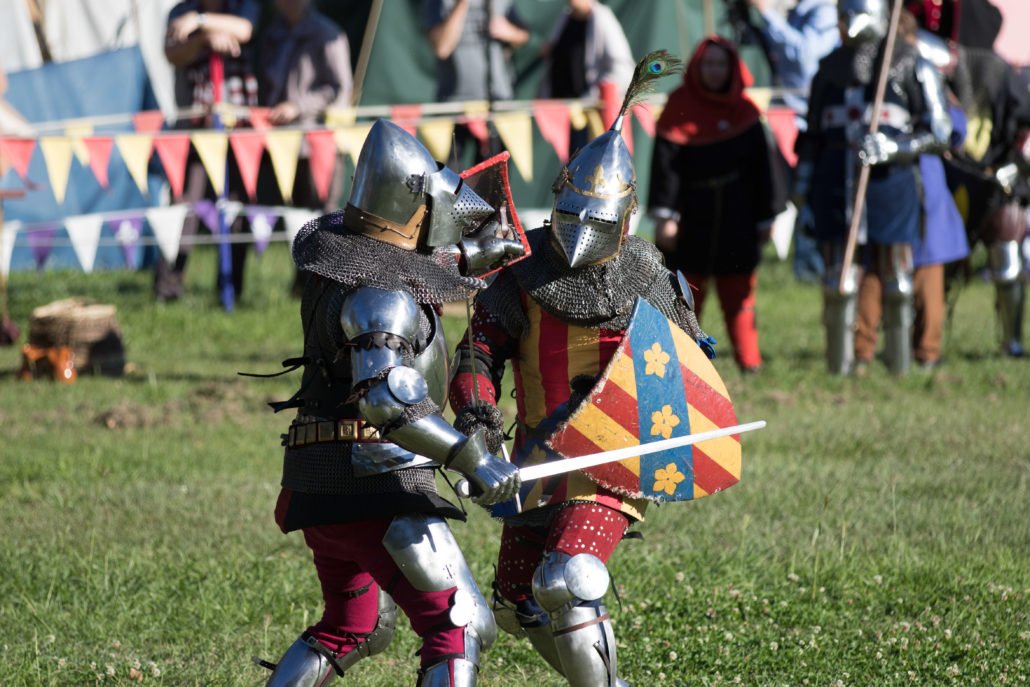 What can people expect to see at the festival?

The public can expect to see beautiful ladies honouring courageous knights with favours for their skill and chivalry. Also, charismatic heralds babbling stories of valour and reminding knights of their oaths. The children will wave their Draco flags and cheer for St.George as the English side takes to the field in a melee finale celebrating the 30th year of Queensland number one medieval festival ! 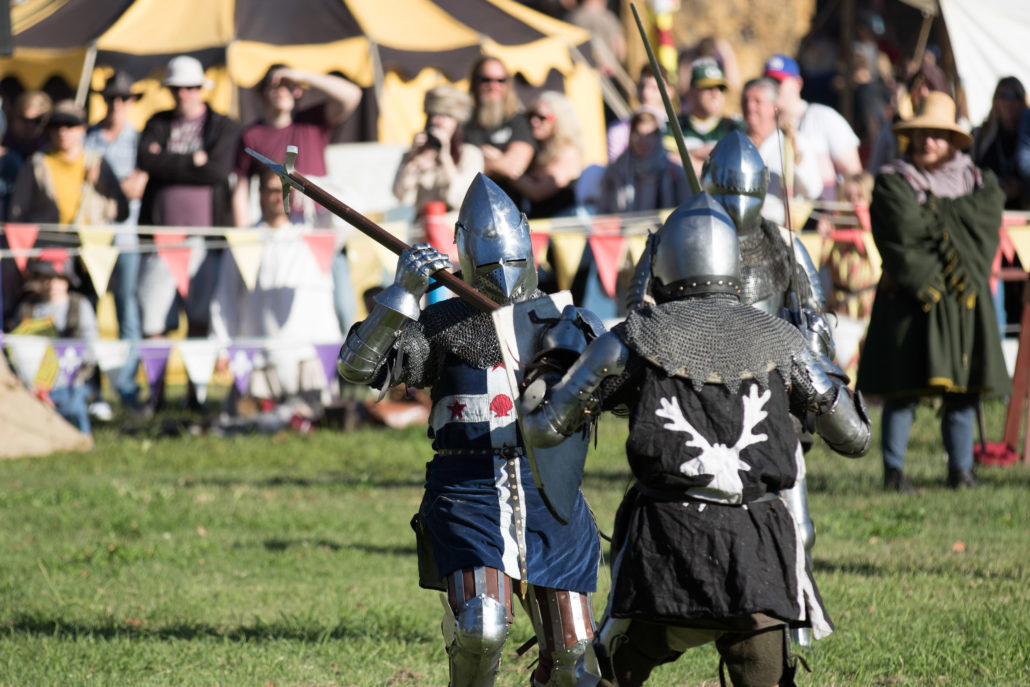 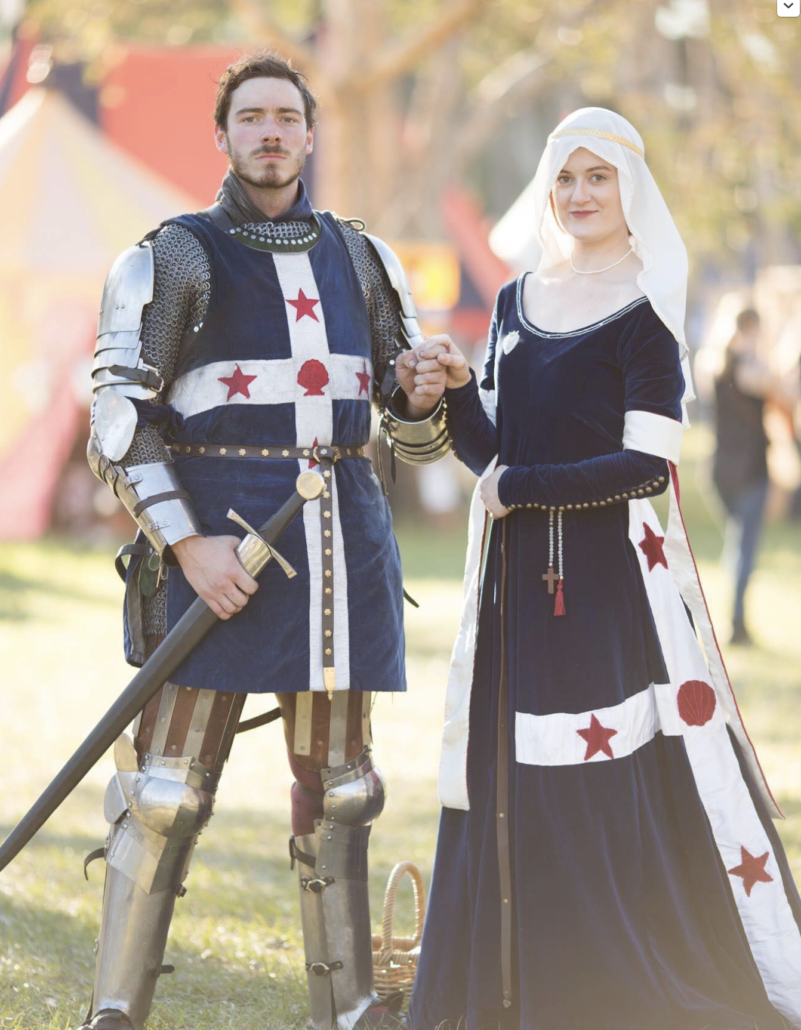